TLT has been nominated for the deal of the year (sub £10m) award at this year’s North West Dealmakers Awards.

TLT was recognised in this category for the firm’s work advising active growth capital investor BGF on its investment into apprenticeship training provider Apprentify. The investment allowed the business to expand and acquire the digital training platform Netcom Training. TLT was recognised in this category alongside BGF, Hill Dickinson, Cortus, DSW and Hurst who also supported Apprentify in the transaction.

Richard Life, partner at TLT said: “We’re proud to have been recognised in this category at the North West Dealmakers Awards, which strengthens TLT’s position as a leader adviser for transactions in the region. We’re always looking for innovative ways to deliver results for our clients, and this nomination is a welcome acknowledgment of the hard work and dedication of TLT’s corporate team”.

Winners will be announced at an event held on 27 October in Manchester. 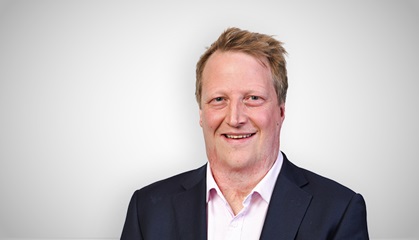 Putting together an ESG agenda