To what extent must employers make special allowances for employees who absent themselves from work because of fears about serious dangers?

In a case called Rodgers v Leeds Laser Cutting Limited, regarding an employee who was dismissed after he refused to attend work due to Covid fears, the Court of Appeal has addressed some of the issues relating to dismissals where there is danger “all around”, as the Court put it.

The Employment Rights Act 1996 (ERA 1996) provides employees with protection from unfair dismissal where, in most circumstances, the employee has been employed for at least two years. Equivalent protections exist in Northern Ireland under the Employment Rights (Northern Ireland) Order 1996 (ERO 1996) for employees with at least 1 years’ complete service.

Mr Rodgers worked as a laser operator for Leeds Laser Cutting Limited (LLC) from June 2019 until his dismissal in April 2020. Mr Rodgers worked in a large warehouse with five other employees of LLC before the first Covid-19 lockdown was announced on 23 March 2020. Shortly afterwards, LLC put in place government recommended measures to prevent the transmission of Coronavirus.

Mr Rodgers informed his employer that he had to stay off work until the lockdown has eased, as he did not want to risk infecting his vulnerable children. Mr Rodgers continued to stay away from work until his dismissal on 24 April 2020.

It later transpired that while Mr Rodgers was away from work, his actions were not entirely consistent with his apparent concerns about Coronavirus: he was found to have been working in a pub and had also broken his self-isolation to give a friend a lift in his car.

However, that did not deter Mr Rodgers from bringing a claim for automatic unfair dismissal under sections 100(1)(d) and (e) ERA 1996, citing the special protections from unfair dismissal for employees who have concerns about risks to health and safety. Mr Rodgers’ short period of service meant he could not bring an ordinary claim for unfair dismissal.

Was there an automatically unfair dismissal?

No. In the first landmark ruling on dismissals because of Covid concerns, the Court of Appeal agreed with the ET and the EAT: Mr Rodgers failed to show he had a reasonable belief that he was in serious and imminent workplace danger during the time he refused to attend work.

The circumstances around the dismissal pointed away from Mr Rodgers’ argument – for example, working in a pub and taking his friend to hospital in his car.

The fact that LLC had followed the Government’s safety guidance, implementing precautions such as handwashing and social distancing also pointed away from there being a serious and imminent danger – and the premises in which Mr Rodgers worked were large and well ventilated and only a handful of employees were present.

The Court of Appeal also endorsed the reasoning of the ET that the pandemic itself did not create circumstances of serious and imminent workplace danger; the emphasis was on how the individual employers responded to the risks linked to the pandemic.

How to analyse claims that special protections from ‘danger’ apply?

Helpfully, the Court of Appeal explained the questions ETs (and by extension, employers) must ask where a situation potentially falls under the special protections for employees who believe they are in serious and imminent danger.

(1) Did the employee believe that there were circumstances of serious and imminent danger at the workplace? If so…..

(3) Could they reasonably have averted that danger? If not….

(4) Did they leave, or propose to leave or refuse to return to, the workplace, or the relevant part, because of the (perceived) serious and imminent danger? If so…..

(5) Was that the reason (or principal reason) for the dismissal?

Are dangerous journeys to work covered?

No.  Although it was not asked to address this question, the Court of Appeal rejected the suggestion that the protections for employees in ‘serious and imminent danger’ apply to journeys to work. The Court of Appeal noted that the relevant legislation only applies to dangers at the workplace itself.

Are dangers linked to colleagues covered?

Yes, this could be covered. The Court of Appeal noted that the legislation is primarily intended to protect employees who are concerned about dangers generated by the workplace itself – such as the physical state of premises or equipment. However, it could also cover potential dangers caused by a colleagues’ presence or absence.

Employers dealing with claims linked to the pandemic will be reassured by this decision. The Court of Appeal has confirmed that employees who stay away from work because of the risk of Coronavirus will not be entitled to claim automatically unfair dismissal because of the pandemic itself. There must be more – for example, poor ventilation, or lack of social distancing or failure to enforce government guidance.

Note that the special protections considered in this case will apply even if an employee wrongly believes there is a danger – the only requirement is for an employee to reasonably believe there is a danger. So, for example, if a gas escapes from machinery and an employee leaves work thinking it is dangerous, they may still be able to bring a claim even if it turns out that the gas was harmless.

Employers should be mindful that the Court of Appeal’s reasoning does endorse the notion that general dangers, such as any serious outbreak of a contagious illness (not just Coronavirus) does have the potential to attract protection from detriment/dismissal. It is the employers’ response to these risks which will be critical to mounting a successful defence.

The Court of Appeal’s Judgment in Rodgers v Leeds Laser Cutting Limited can be found here.

For further news and updates on employment law developments as they happen, please follow our specialist Employment Law Twitter Feed @TLT_Employment and subscribe to our Employment Law Focus podcast – the latest episode, on Winter issues is available here and includes insights on dealing with the cost of living crisis, seasonal sickness absence and employee wellbeing.

This publication is intended for general guidance and represents our understanding of the relevant law and practice as at January 2023. Specific advice should be sought for specific cases. For more information see our terms & conditions. 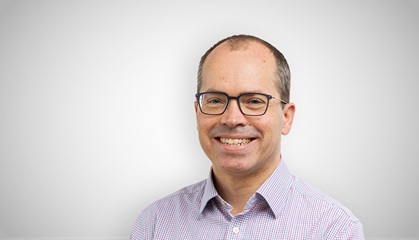 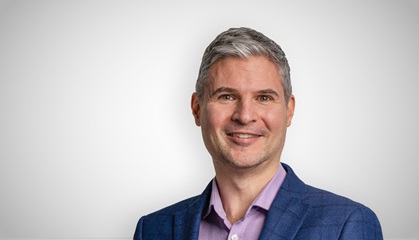 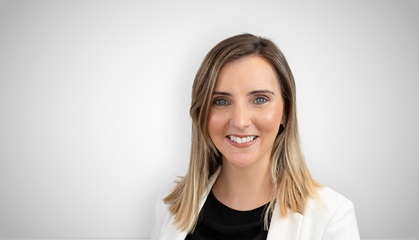 Cost of Living Crisis: the potential legal issues for hospitality and leisure employers