Getting up in arms about Royal Warrants and Certification Marks?

The passing of Queen Elizabeth II and King Charles’s ascension to the throne necessitate a number of administrative changes across our everyday lives. One area which will likely require significant focus is for companies or brands which have been awarded a Royal Warrant.

High profile holders of a Royal Warrant include Cadbury’s, Twining’s and Aston Martin. Below we will consider what a Royal Warrant is and the parallels that can be drawn between this and a certification mark and how the criteria for the award of Royal Warrants may change in the future.

What is a Royal Warrant?

A Royal Warrant is a mark of royal patronage that appoints entitles the holder to use the Royal Arms in connection with their business. The Royal Warrant itself acts as an indicator that the goods or services supplied are of a quality which is acceptable for the Royal Household. This symbol can be placed on the packaging, the goods themselves or the website, so that the companies can benefit from the association with the Royal Household. After the death of Queen Elizabeth II, the holders of a Royal Warrant will need to reapply, but it is generally understood that companies can continue to make use of Royal Arms for up to two years.

Marks that would be classed as Royal Warrants would fall within specially protected emblems s.4(1) of the Trade Marks Act 1994 (TMA). This part of the act prevents registrations of marks without consent which contain:

A Royal Warrant needs to be renewed every five years. It is also possible to lose the authority to use a Royal Warrant if the goods or services do not reach the required standard.

What is a Certification Mark?

In contrast to a traditional trade mark, whose primary purpose is to enable customers to identify the name of the supplier of the goods, the purpose of a Certification Mark is to allow customers to be assured that the goods or services possess a certain characteristic regardless of the identity of the supplier.

Differences between a Royal Warrant and a Certification Mark

There are approximately 850 Royal warrants, held by around 750 companies or individuals. In order to qualify, business must have supplied products or services to the Royal Household on a regular basis (not less than five years out of the past seven). Also, they are required to show that they have a sustainability action plan/policy. Royal Warrants are not granted for professional services such as. bankers, brokers or agents, solicitors, or to newspapers, magazines, journals, periodicals or similar publications

Role of The Royal Warrant in the future?

Historically businesses that hold a Royal Warrant will have been perceived as providing goods of the highest standard “fit for a king”. However with a change in Monarch, and an growing focus on sustainability, it will be interesting to note whether there will be an increased scrutiny of the environmental, social, and governance (ESG) credentials of suppliers in assessing their entitlement to hold the Monarch’s seal of approval in the form of a Royal Warrant.

Please feel free to contact our offices if you are interested to applying for a Certification Mark or have any queries relating to the trade mark registration process or in respect of brand protection in general.

This publication is intended for general guidance and represents our understanding of the relevant law and practice as at December 2022. Specific advice should be sought for specific cases. For more information see our terms and conditions. 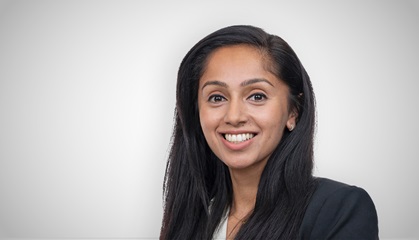 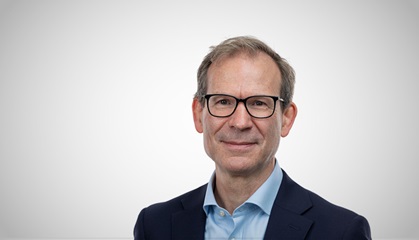