With the Conservatives returning to government with a clear majority we can look to their pre-election promises for an insight into what the future holds.

The manifesto entitled “Get Brexit Done: Unleash Britain’s Potential” headlines the commitment anticipated to impact on both the public and private sectors to leave the European Union. The Conservatives have resolved to reintroduce the European Union (Withdrawal Agreement) Bill to Parliament before Christmas and to leave the EU by 31 January 2020. The manifesto commits not to extend the transition period (during which EU law will continue to apply) beyond December 2020 and that a trade deal will be concluded during the course of 2020. Further pledges around this are: to keep the UK out of the single market; to keep the UK out of any form of customs union; and to end the role of the European Court of Justice.

Other commitments that will particularly impact upon the public sector are:

If the various pledges are indeed delivered as the manifesto anticipates, there is likely to be significant change ahead in the way public sector entities operate: from their service delivery priorities through to their procurement practices.

This publication is intended for general guidance and represents our understanding of the relevant law and practice as at December 2019. Specific advice should be sought for specific cases. For more information see our terms and conditions. 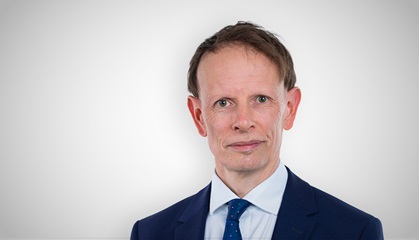