This month in summary:

Here is a list of some of those key dates for the licensing trade in 2019:

The Immigration Act 2016 will introduce right to work checks into Scottish alcohol and late hours catering licensing, i.e. certain types of applicant may have to demonstrate that they have the right to work in the UK.  While there had been concern from many stakeholders that this would disrupt the renewal process for Personal Licences, the Home Office has confirmed that the changes will not be brought into effect until after the first tranche of Personal Licence renewals have been dealt with.  The changes are now expect sometime in September 2019.

The amended hours for public house style premises are as follows:

Highlights of the Highlands Licensing Board Policy (covering Inverness)

Perhaps in light of recent press reports of a lottery for a house being cancelled due to Gambling Commission intervention, the Commission have published on their website guidance as to what may constitute unregulated and unlicensed gambling.

It is important that anyone considering promoters a raffle or lottery seeks independent legal advice at an early stage of the platform’s development. It should be noted that lotteries or raffles cannot be run for private or commercial gain and in any case must comply with the provisions of the Gambling Act 2005 and will in many cases require some sort of permission from the licensing authority or Gambling Commission.

Many promoters seek to remove the raffle or lottery from the ambit of the Gambling Act 2005 by developing a free draw or prize competition. The above noted link from the Commission sets out various considerations when doing this.

The Gambling Commission has introduced a streamlined PFL application service. The changes, not only to the online forms, but also to the back of house processing of applications is expected to result in a more easy to navigate and streamlined process, which includes text and email alerts to keep applicants informed of progress of their applications.

PFLs are required for anyone taking on one of the following roles at a casino:

Applicants can still expect to wait around 8 weeks for issue of their PFL, from the date of submission, with the cost of application being £185. A criminal check with the Disclosure Barring Service or Disclosure Scotland will be required as part of the application process, so applicants need to factor this into the timeframes.

This is the first step in an ongoing exercise to streamline other personal and management licence processes.

More information about applying for a PFL

A busy start to the new year and we are primed and ready to represent our clients up and down the country.

This month we have had successes at Edinburgh and Glasgow Licensing Committees and the following Licensing Boards – Aberdeen City; Fife; South Ayrshire; Glasgow; Perth; Dundee and Edinburgh. 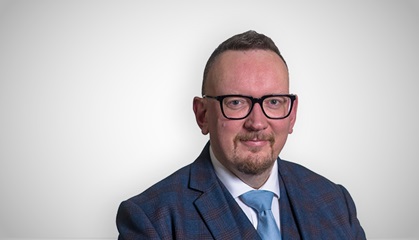 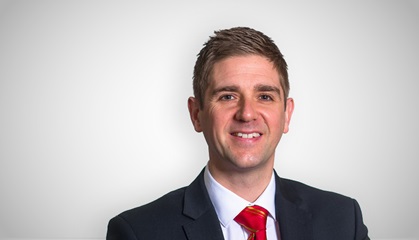 Guide to Scottish licensing board consultations 2022/23