On 25 October, the Pensions Regulator (TPR) published its new enforcement strategy and (alongside the response to its earlier consultation on them) its consolidated enforcement policy and updated prosecution policy.

TPR’s powers were extended under the Pension Schemes Act 2021 (PSA21), with the introduction of new criminal offences (for avoidance of an employer debt, and conduct risking accrued DB scheme benefits). Alongside these, a new civil penalty of up to £1 million, additional contribution notice (“CN”) tests and enhanced information-gathering powers also came into force on 1 October last year: a framework for TPR to be “a bold and effective regulator”…

In September 2021, TPR published the finalised policy on its approach to investigation and prosecution of the new criminal offences (for relevant acts that took place on or after 1 October 2021). Stakeholders suggested at that time that it would be helpful for the regulator’s criminal powers to be put into context, both in relation to its other powers (eg financial penalties), and with its broader approach to enforcement. Therefore TPR consulted on proposed changes to its enforcement and prosecution policies, updating them both to include its new powers, and to reflect TPR’s ‘evolved’ approach – informed by use of its existing enforcement powers over the years, work with other regulators, and changes to its own teams and operations (in particular, it now has a dedicated enforcement team (separate from its automatic enrolment enforcement work)).

As its enforcement approach “has become more streamlined and consistent”, its documentation aims to reflect this, collating related strands in one place. Designed to be easier to navigate, like TPR’s still-awaited ‘Single Code’, the policies are now web-based and divided into standalone chapters, with links to other relevant material such as codes, policies and procedures. The enforcement procedures ‘library’ on TPR’s website now also gathers together the criminal offences policy, the existing monetary penalties policy, and ‘high fines’ policies in relation to avoidance and information requirements. To “further assist in providing clarity”, TPR has also publishing updated and more accessible versions of its Case Team and Determinations Panel procedures which set out the steps it will follow when considering using its “reserved” powers.)

TPR’s enforcement policy consolidates and replaces the existing DB, DC and public sector enforcement policies, with an aim to make them clearer, accessible and comprehensive. (It also contains the previously-finalised sections on information gathering, and overlapping powers.)

The policy sets out the outcomes TPR might pursue, and ways it might go about achieving them – what an ‘enforcement journey’ might feel like – “in pursuit of its goal to improve safety and security for pension savers”. It states that its principles-based approach focusses on the risk and harm factors in deciding which cases to pursue; in an expansion of the policy wording post-consultation, TPR now gives examples of “features of harm” that may be caused to a scheme or member benefits and that it would take into consideration in its assessment.

In addition, in what should be a welcome addition for schemes, it clarifies that in cases involving scams, it will “not normally take action against trustees of the transferring scheme, unless there is evidence of wrongdoing by them”.

The prosecution policy, brought up to date to reflect new criminal powers in the PSA21 and other developments, includes new sections on how TPR selects cases for investigation and chooses whether to prosecute.

A slight rewording of the policy following consultation feedback notes that factors may include the impact of the alleged offending on members, a scheme’s funding, whether the report or information highlights any particular concerning features or behaviour, as well as consideration of “the potential complexity and resource intensity of our engagement, compared to the impact and value we can add through enforcement action”.

TPR has also published an ‘enforcement strategy’, setting out the overarching aims of its enforcement work (excluding automatic enrolment). It provides insight into the framework TPR applies when selecting cases for enforcement action (and its aim of achieving one or more of the following outcomes from its work: Prevention, Remedy, Restoration and Deterrence.)

Schemes will be relieved that another piece of the slowly-completing PSA21 jigsaw has been slotted into place. (We still, of course, await final details of the changes to the ‘Notifiable Events’ regime – originally expected some months ago.)

It should also be a comfort that the new strategy and policies don’t mark a fundamental change in TPR’s approach, but should give “a clearer understanding of the enforcement journey and factors [it] will take into account throughout the life of a case.”

TPR notes that its enforcement work “is constantly evolving” as it takes on more cases and tests new powers. It promises to be transparent in the outcome of its cases through its publications, and that it will revisit its strategy and policies if these outcomes or other circumstances require any changes in its approach.

Schemes and employers should make time to review this updated suite. Please contact Richard Clark in TLT’s Restructuring and Insolvency team or Sasha Butterworth in TLT’s Pensions scheme with any queries. 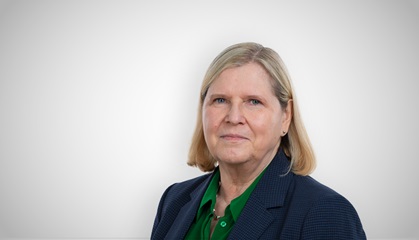 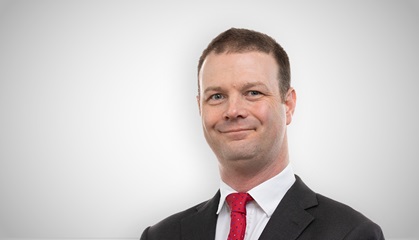 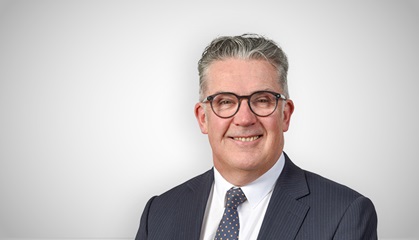