On 25 November 2022, the Court of Appeal handed down judgment in Cooper v The Freedom Travel Group and Bank of Scotland Plc (trading as Halifax) [2022] EWCA Civ 1557. In a unanimous judgment, the Court of Appeal dismissed the claimant’s appeal in which she sought to argue that the meaning of “debtor” under the Consumer Credit Act 1974 (CCA) should be extended to cover third party beneficiaries of credit. This will be a welcome judgment for lenders facing claims under section 75 of the CCA (Section 75). Read our summary below.

Mrs Cooper’s primary ground of appeal was that the judge was wrong in law to find that she had no claim under Section 75 of the CCA.

By a judgment dated 1 September 2021, HHJ Simpkiss dismissed the appeal. It was held that Mrs Cooper could not be a “debtor” within the meaning of the CCA. Mrs Cooper then appealed to the Court of Appeal.

The Court of Appeal

She had a claim in contract against the Tour Operator under the Regulations as she is a “consumer” in accordance with Regulation 2(2) and was named on the invoice for the Holiday.

The claimant’s arguments in this case were an attempt to extend the protection offered to consumers under Section 75 to cover third party beneficiaries of credit. The Court of Appeal has taken a sensible (and correct) view of who a “debtor” is and therefore who can bring a claim under Section 75. Any decision to widen this could have had wide reaching consequences, given the importance of the term in the CCA generally.

The Court of Appeal rejected the claimant’s argument that Section 75 had the effect of overriding privity of contract. Any claim under Section 75 is limited to a claim for breach of contract (or misrepresentation) which the contractual debtor (under the credit agreement) has against the supplier (and only in relation to a transaction financed by the credit agreement).

This is another welcome judgment for lenders, following the recent High Court case of Steiner v National Westminster Bank plc (see our article here). In Steiner, the Court took a narrow interpretation of what “arrangements” would fall under Section 75 (or section 56) where the recipient of the credit payment is different to the “supplier” of goods and services. Together, the two judgments show the Courts are reluctant to widen the already extensive connected lender liability consumer protections provided under the CCA. 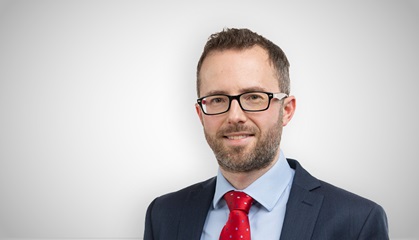 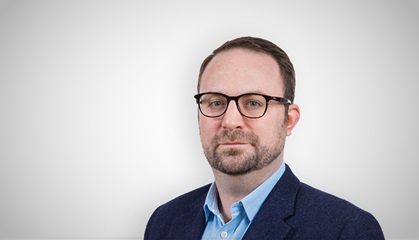 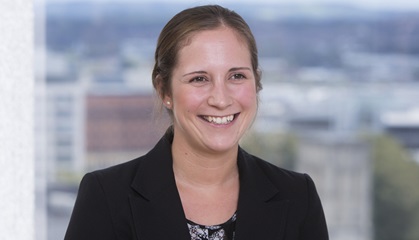