From an article that appeared on 14 December 2021:

In November TLT scored a major coup when it secured the hire of senior Government lawyer, Zaqia Rashid. Having spent 25 years at the Government Legal Department (GLD), Rashid has the kind of connections which can sustain a profitable practice in a tough market. Most recently, she’s been leading the Government’s litigation response to several high-profile inquiries, including the Post Office Inquiry and the Brook House Inquiry, while at the same time representing the Secretary of State for BEIS in the Grenfell Inquiry.

Hires like this are few and far between. No doubt other firms will be looking on enviously at TLT as the Government gears up for the Covid Inquiry, which will get underway in the spring. TLT will be hoping that Rashid will be the person who helps it clinch an advisory spot, but this is by no means a done deal.

As things stand, details around the review have been kept under wraps. There is no chair yet, nor terms of reference – though they are expected in coming weeks (wave three permitting). As it’s a statutory inquiry there is some insight into the structure, but only the chair will be able to determine the scope of the inquiry. At stake are issues over the awarding of Government private sector contracts, care home controversies, claims of PPE shortages, the impact of home schooling and a closer look at the shortcomings of the Track and Trace programme.

The rest of the article may be read on The Lawyer’s website (£). 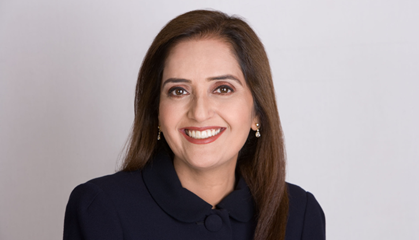