Under the joint venture, BlackRock commits up to £200 million to fund the development, construction and operation of battery storage projects in the UK. TLT advised on the structure, implementation and execution of the joint venture arrangements. The deal was led by Kay Hobbs (corporate renewables) and managed by Francesca Drake (corporate renewables) with assistance from a cross disciplinary team including Alex Morris and Maisie Dodds (corporate), Maria Connolly and Kerri Ashworth (property), Nick Pincott, Nick Danev and Greg Pringle (construction and grid) and Stuart Urquhart (route to market).

Kay Hobbs, partner at TLT, said: “We are delighted to have worked with BlackRock on this strategically important transaction which represents BlackRock's first investment into the UK battery storage market and showcases BlackRock’s appetite to move with the market into less mainstream technologies and its desire to work with ambitious developers looking for funding. We’re looking forward to supporting the joint venture in rolling out a significant portfolio." 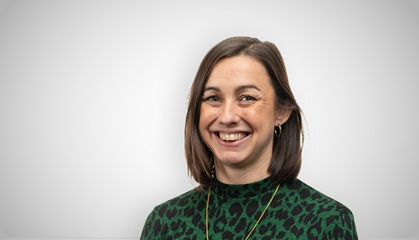