TLT has advised on a transaction shortlisted for Deal of the Year (above £10m) at the Insider East Midlands Dealmakers Awards 2021. The annual awards recognise the achievements of firms, funders and individuals driving the region's deal making sector.

TLT advised FM Mattsson Mora Group on the acquisition, which is a strategic entry into the UK market, drawing expertise from across the firm’s practice areas and working closely with the other parties and their advisers to deliver a smooth and successful outcome.

Other advisors on the deal included FRP Advisory, Grant Thornton and Davidson McDonnell.

“We were really pleased to work with FM Mattsson Mora Group and support them on its acquisition of a complementary business in a new region, combining our experience of advising international clients on their UK investments with our team members on the ground in our Belfast office.

“It’s a transaction which will continue the successful growth of both businesses, and our team really enjoyed working with Fredrik Skarp and Martin Gallacher at FM Mattsson Mora Group as well as Harry Walker at FRP Advisory to get the deal done. We’re pleased for all involved to see the deal recognised by this nomination.”

The winners will be announced at a ceremony in Nottingham on Wednesday 29 September. 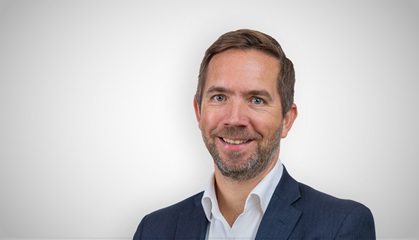