TLT has been shortlisted for a Northern Ireland Dealmakers award for advising Danske Bank on the refinancing of Clanmil Housing Association’s existing term debt facilities.

The transaction is shortlisted for Bank-funded Deal of the Year at the Northern Ireland Dealmaker Awards 2022 by Ireland Business Insider, with winners due to be announced on 3 March.

Dominic O’Neill, social housing lead for Danske Bank, comments: “As a bank, we want to be at the centre of helping to solve the acute housing crisis in Northern Ireland. Providing market leading social finance packages to the likes of Clanmil will go a long way to help solve the problem.

Richard Houliston, partner at TLT who led the deal, says: “We were delighted to act for Danske on this significant transaction and it was great to work alongside the EDG team who were advising Clanmil. Refinancings like this are a crucial part of the social economy and it’s great to see this being recognised by the Dealmakers Awards, alongside the excellent work of everyone involved.” 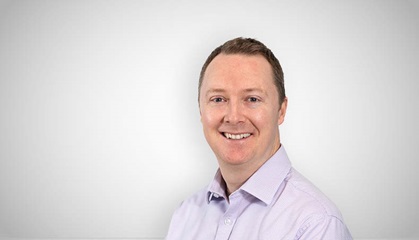 Winning the race for ESG talent