K3 Capital Group, a long-standing client of the firm, has placed 2,941,934 new ordinary shares at an issue price of 340p and will use the proceeds to fund the acquisitions of specialist advisory firms Knight Corporate Finance Group (KCFG) and Knight R&D (KRD).

“We’re really pleased to have supported K3 on another successful fundraise and acquisition process. Our long-term relationship with the company means we’re well attuned to their approach, and that of their other corporate advisers, and are able to work quickly and effectively as one team to get deals over the line.”

“K3 is making great strides in fulfilling its growth ambitions and continues to demonstrate its ability to identify strategic acquisitions by seeking out sector specialists such as KCFG and KRD.

“I’m delighted TLT is in a position to play a role in K3’s successful future, and we look forward to supporting them further as their business continues to grow.”

“TLT have conducted two LDD processes in very short order and negotiated two SPA’s alongside ancillary documents, carrying out complex highly regulated work on a plc fundraise whilst rolling out employee incentive schemes to the management team of the new group companies.

“The various teams at TLT worked seamlessly together to help K3 go from heads to completion within 6 weeks which, in our experience of M&A transactions, is always an impressive feat.”

Last year TLT supported K3 Capital with two significant transformational deals; the £42m acquisition of restructuring and advisory firm Quantuma, and a successful £30.45m fundraising round which enabled the purchase of both Quantuma and randd UK – a private company specialising in securing R&D tax credits – for £9.27m.

Other advisers acting on the transaction were Brebners LLP, who conducted financial DD, finnCap and Canaccord Genuity, who acted as joint brokers and bookrunners in relation to the placing, and BDB Pitmans LLP who provided legal advice to the brokers. 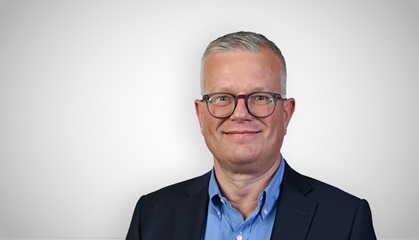